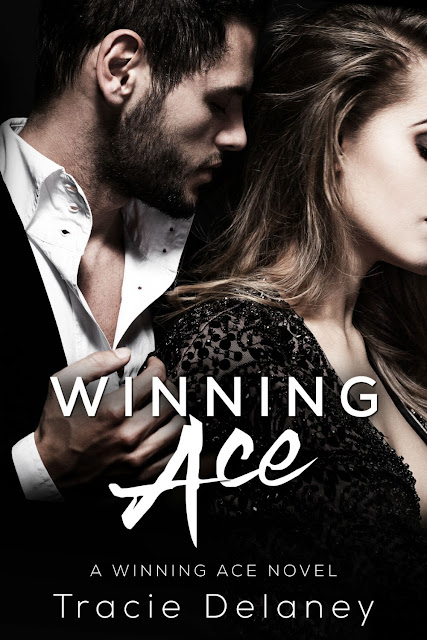 BUY NOW FOR ONLY 99c!
Amazon: http://amzn.to/2r6VRzD (#FREE with #KindleUnlimited)

When the opportunity arises for journalist Tally McKenzie to meet tennis ace Cash Gallagher, she grabs it without hesitation. Desperate for a killer story to advance her career, she’ll have to betray her idol and her own morals into the bargain if she is to succeed.

Renowned bad boy Cash wants one thing; to remain at the top of his game. He’s fought hard to get there, and he’s not about to lose his crown, especially over a woman.

When Cash divulges personal information, Tally seizes her chance and writes an explosive article. Incensed, Cash sets out to get his revenge. Except the darling of centre court gets more than he bargained for—a passionate affair with a woman he should detest.

But Cash is a man with secrets—secrets that could destroy his career. Dare he take the risk? Or is the cost too great, even for his perfect match. 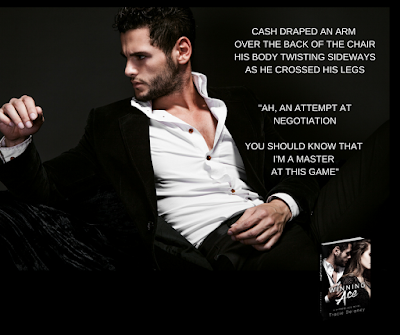 Alone, Cash directed his gaze around the room. His eyes met Tally’s—and stayed there. She shivered and turned away. She plucked her napkin off the table and fussed about, placing it in her lap. When she raised her head, Cash was still staring directly at her. His lips were pressed into a firm line, his brows pulled low over his eyes. This time, when she tried to turn away, she found herself unable to break from the intensity of his unwavering stare. Her heart skipped a beat. What if he’d figured out she’d replaced Victoria and was wondering why she wasn’t wearing her lanyard? She tensed, half expecting him to summon security and have her thrown out.

His hypnotic gaze eventually moved past her, and her shoulders slumped. Wiping her palms on her napkin, she wistfully eyed the exit, but if she left while everyone was seated, all eyes would be on her, and she was trying to blend in, not stand out.

She took a sip of water to soothe her parched throat, shaking her head at the sommelier’s offer of wine. She needed to keep a clear head while she worked out what her next move should be. She had to find a way to get close to Cash, even if it wasn’t one-on-one. Maybe his lips loosened after a glass or two of alcohol, and she could hover in the background and pick up a story that way, or even better, Ralph might let something slip. She fiddled with her napkin, relaying it in her lap several times, acknowledging but hating the signs of anxiety: the terrible churning in her abdomen, the dry mouth, the clammy hands.

Tally’s head snapped up as Ralph got to his feet to shake hands with Cash. The hairs on the back of her neck stood up, almost as if Cash were creating his own magnetic field or, more likely, due to her own terror at being found out.

Cash nodded and murmured greetings at the other guests. He picked up Victoria’s place card. “Where’s Kaminsky?”

At first, Tally thought Cash was asking her, and her heart almost leapt out of her chest, but then she noticed he was looking at Ralph.

“You haven’t scared her off already have you, Ralphie?”

Ralph’s booming laugh caused several guests at nearby tables to glance over their shoulders.

“If anyone’s going to scare off the press, it’s you, my boy.”

Cash’s low chuckle rumbled in his chest. “That’s true. A no-show, then?”

Cash swept a hand over his beard as his gaze fell on Tally. “And who do we have here?”

His soft Northern Irish burr had a smoky undertone more inviting than her favourite brand of coffee, and Tally squirmed in her seat.

“Tally McKenzie,” she replied, trying desperately to keep the slight waver out of her voice.

“Is that so?” Cash tilted his head to one side as his gaze almost lazily swept over her. Tally had an urge to wipe her hands on her napkin again, but that would have given away her reaction to his slow appraisal. Eventually, his eyes lifted upwards. “And who are you here with?”

Before Tally could answer with a lie, Cash’s agent appeared. Kinga possessively touched Cash’s arm, and she gave Tally the once-over in that special way only women can do. She mustn’t have felt remotely challenged, though, because her gaze barely lingered before she turned away and smiled warmly at Ralph.

“I know you can talk for England, my darling Ralphie, but dinner is about to be served. I’m afraid I need to steal our host away. I’m sure you and Cash can catch up later.”

“Aw, Kinga,” Ralph said, pulling her into a warm hug. “Only you can deliver an insult with a smile that has me coming back for more.”

Tally heaved a sigh of relief as the attention moved away from her, and her pulse had almost returned to normal when a warm hand curved around the back of her neck. She glanced over her shoulder—and her stomach jolted. Cash bent down and softly whispered in her ear, “Don’t think you’ve got away with it, sweetness. I know everyone here except you. Believe me, I’ll be rectifying that situation.” 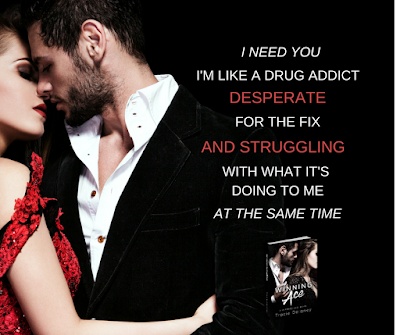 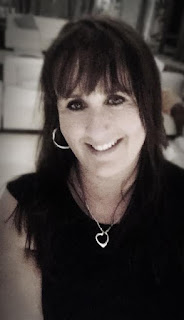 Tracie Delaney is the author of the Winning Ace trilogy. She loves nothing more than immersing herself in a good romance, although she sometimes, rather cheekily, makes her characters wait for their HEA.

When she isn’t writing or sitting around with her head stuck in a book, she can often be found watching The Walking Dead, Game of Thrones or any tennis match involving Roger Federer. Her greatest fear is running out of coffee.

Tracie studied accountancy, gaining her qualification in 2001. Her maths teacher would no doubt be stunned by this revelation considering Tracie could barely add two plus two at high school.

Tracie lives in the North West of England with her amazingly supportive husband. They both share a love of dogs, travel and wine. 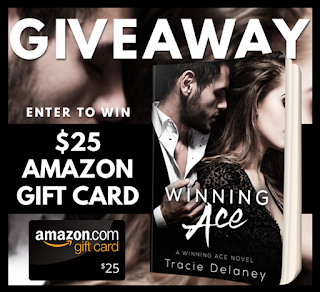