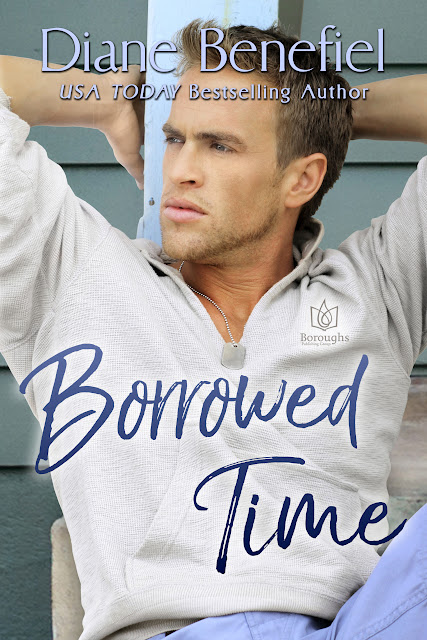 Undercover, Jon rents the apartment above his prime suspect's home and learns she's not who she seems, but she's dangerously enticing.
SILENCE IS NOT GOLDEN
Rane Smith has a secret. A big one she can't ever reveal without compromising her father.

Jon Garretson also has a secret. The undercover cop moves into an apartment above prime suspect Rane Smith's home. He's on the trail of justice, but he's also helping his brother get payback.

Jon discovers Rane is not who she seems to be, and that the drug lord Jon's working to take down also has Rane in his sights.

Complicated past relationships keep Rane from revealing any truths, even when she's beginning to trust Jon. Then she learns he's been deceiving her - that he's really an undercover cop - and that trust is shattered.
Fighting a desperate battle on three fronts, Jon must protect Rane, win back her trust, and build a case against the powerful drug lord.
Jon's fallen for the stubborn beauty. He'll put his life on the line to keep her safe, and hopes his heart is the only casualty. 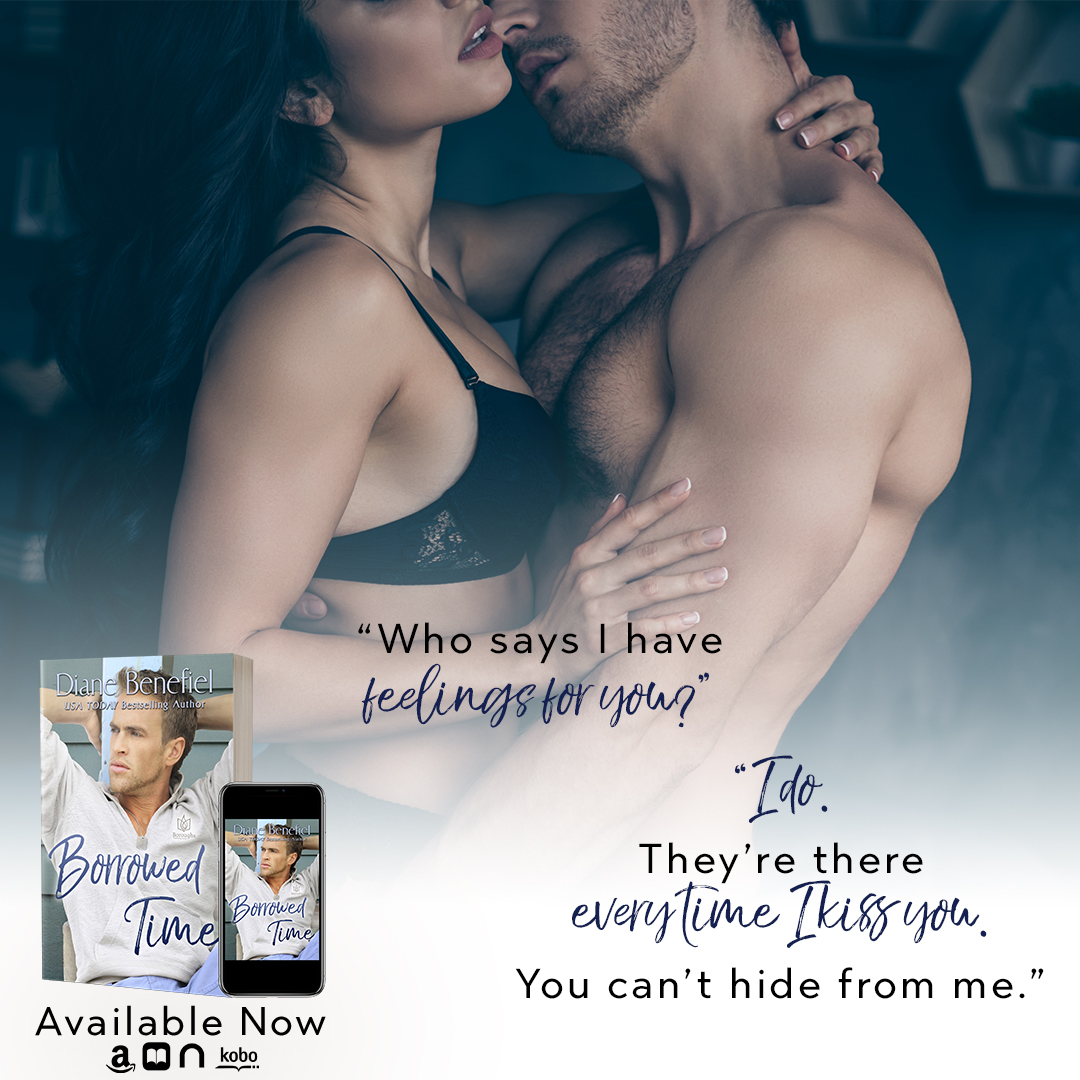 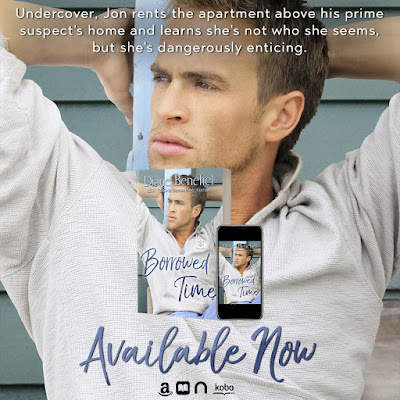 USA Today Bestselling author, Diane Benefiel has been an avid reader all her life. She enjoys a wide range of genres, from westerns to fantasy to mysteries, but romance has always been her favorite. She writes what she loves best to read - emotional, heart-gripping romantic suspense novels. Writing romantic suspense gives her lots of opportunities to put her heroes and heroines in all sorts of predicaments they have to work to overcome.
A native Southern Californian, Diane enjoys nothing better than summer. For a high school history teacher, summer means a break that allows her to spend her early mornings immersed in her current writing project. In addition to writing, she enjoys gardening and camping with her husband, especially in the Sierras.