After getting too emotionally attached to her lover Alexander, Olivia Adler runs, as she is prone to do. Having grown up without her parents left her with an inherent fear of abandonment which she continues to struggle with, solving it by leaving before she can be left. Alone in a cabin on a beach in Florida, she considers she may not have made a wise decision, having never felt quite this desolate before. When a neighbor who has had his eye on her for a few weeks finally approaches her with an invitation to dinner, Olivia wonders whether she should take his offer and join the land of the living again.

Blog Tour & Giveaway - HARD AS YOU CAN by Laura Kaye 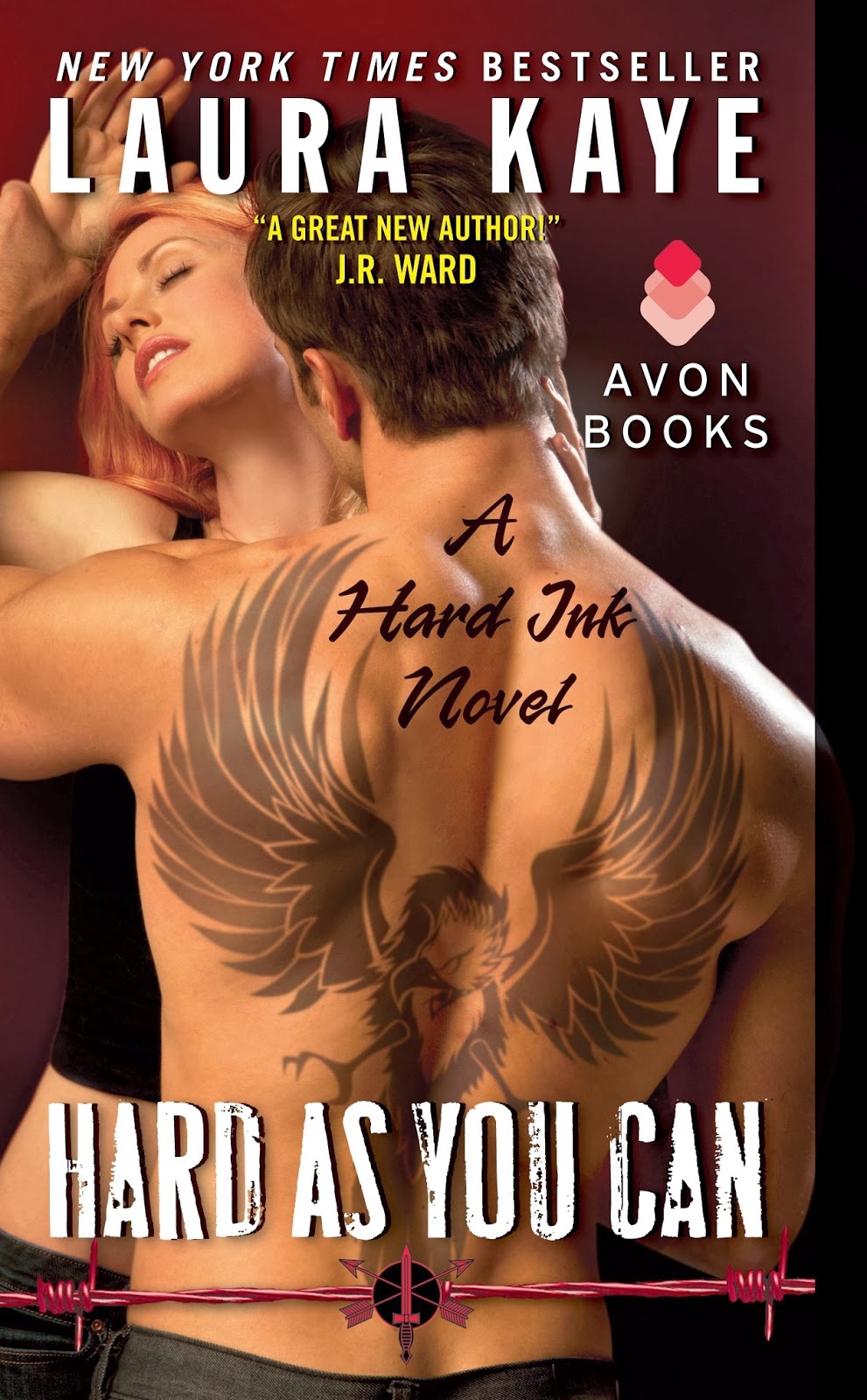 LOVE ME by Kristin Mayer 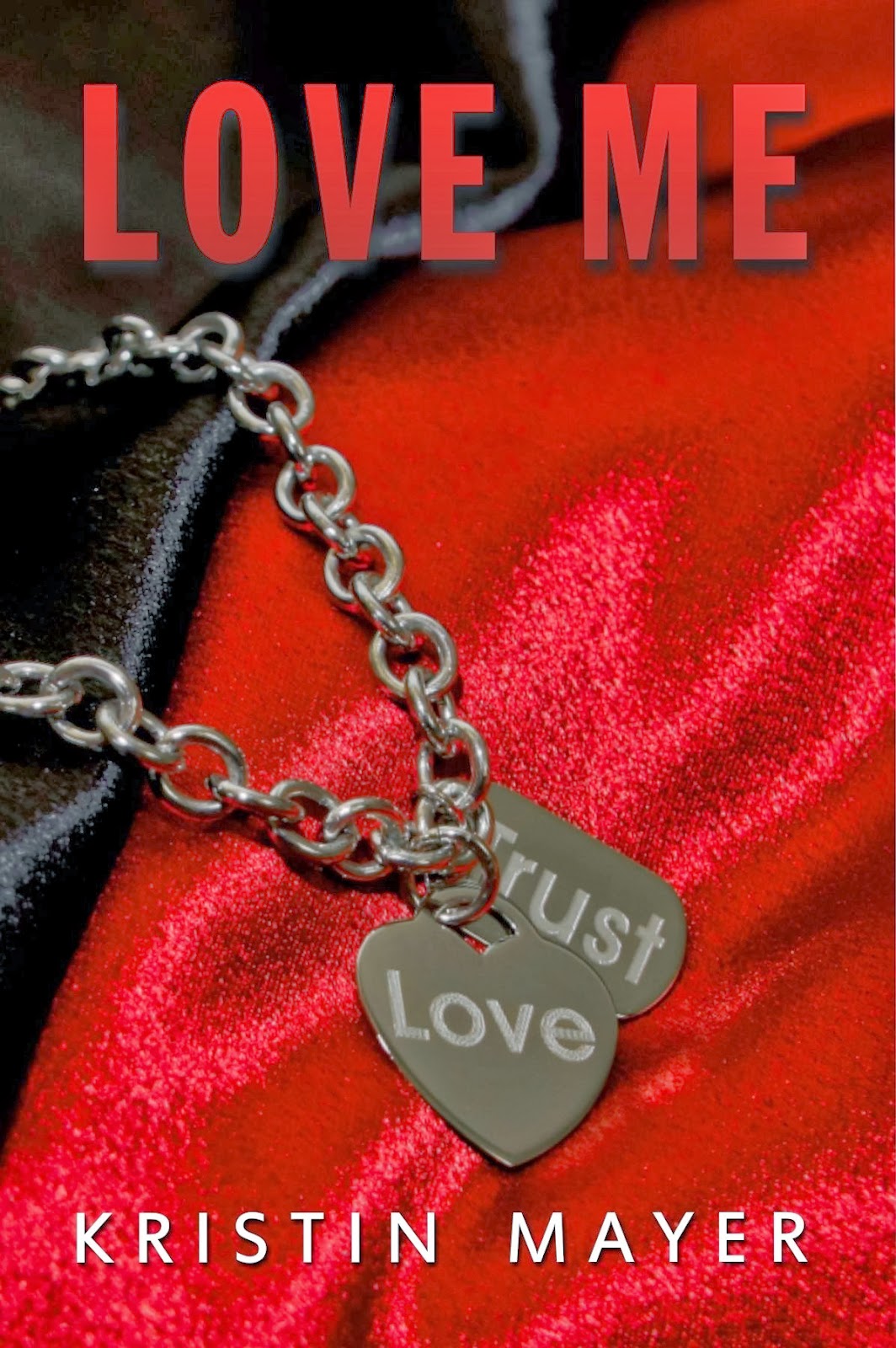 After a rather tumultuous start to their relationship, Alli and Damien no longer have any doubts about each other. Officially a couple now, they hope that the new life they are starting together will be a a bit smoother sailing. But no sooner have they returned from their romantic time away, or harsh reality sets in once again. HARD AS YOU CAN by Laura Kaye

Recently reunited with the four other surviving members of his former Special Forces unit, Shane McCallan and his team of 'brothers' have stumbled on a possible conspiracy that involved their former commander. A man who cost them their brothers in arms, their careers and their reputations. Working on a mission, Shane gets unexpected help from a cocktail waitress at a stripclub, not once, but twice. Putting herself at risk and Shane's protective instincts immediately flare to life.

It's been four years since Crystal Dean sold her soul to the devil. Of course she had no idea at the time, nor did she really have an option and by the time she realized her predicament she was stuck. At least for now..... As soon as she can guarantee her sister's safety and has enough saved up for them to disappear. But then her carefully laid plans start crumbling when she decides to help a grey-eyed rescuer.

Release Launch - HARD AS YOU CAN by laura Kaye